She Saved the World a Lot

That was engraved on Buffy Summers’ tombstone at the end of season five.

Watching Supernatural’s first few episodes made me miss Buffy the Vampire Slayer a lot, so I watched parts of some classic episodes and re-read portions of the supplemental Watcher’s Guides and Monster Book. There truly isn’t any show like it--Angel’s a spinoff that nicely built its own mythology, but the pathos are different--and the heroine’s growth engrossingly developed in chaos-filled stages. Her rogues’ gallery brims with dozens of villains that tested her--and her team’s--mettle. Here are some of my fave Big and Not-So-Big Bads that appeared between 1997 and 2003, in no order whatsoever. And no, I don’t really like the Mayor:

1. Angelus- Soulless vampire Angel is one of the series’ cruelest villains.

2. The death of a loved one led to the transformation of the magic junkie into a nearly unstoppable foe. 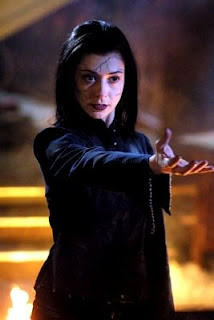 4. Anyanka- Scorned immortal Anya’s reality-altering powers, and later confrontation with the Slayer, made her an interesting foe.

5. Spike- The perpetually lovesick vamp slew Slayers in the past and plagued Buffy and the gang with his duplicity and weird obsessions.

7. Adam- The freakish, Frankenstein’s Monster-esque creature was calculating and formidable. 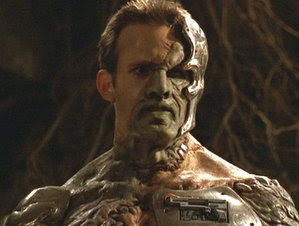 8. Dracula- The legend turned has-been proved powerful, but not enough to beat Buffy. He’s a character that nonetheless fit nicely into the mythology.

9. The First- Borrowing forms of the deceased, the astral being caused serious trouble for the do-gooders repeatedly.

10. Faith- The once-traitorous Slayer reformed, but her previous clashes with Buffy were intense and heartbreaking.

11. The Gentlemen- The voice-stealing, heart-collecting bogeymen were a creepy bunch. 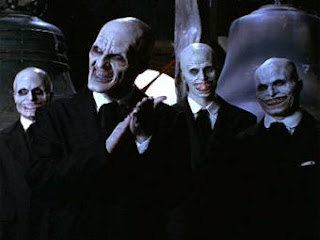 12. Ethan Rayne- He’s an annoying trickster, a reminder of what Giles could’ve been had he embraced another path.

13. Sweet- Smooth and groovy, the entity caused Sunnydalers to break into song and dance in “Once More With Feeling.”

14. The super-smart, self-proclaimed nemesis of the Slayer used both science and magic to further his goals.

15. Glorificus- The gender-bending god had superior strength and speed, and was an imposing presence despite his/her human-looking mortal shell. 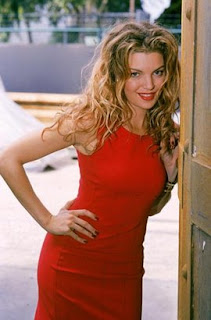