The History Channel special “Comic Book Superheroes Unmasked” maps out the evolution of US costumed crime fighters, tackling the secrets behind their creation and their cultural impact. 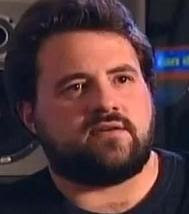 The docu discusses how superheroes reflect the times. Key points in comic book history are discussed, such as the wartime birth of the archetypal characters Superman, Batman, Wonder Woman and Captain America. What started out as an escapist medium for younger readers evolved to attract the attention of even grownups. Significant changes to the genre are mentioned, including the controversial crackdown on comic books and the creation of the Comics Code Authority in the 1950s.