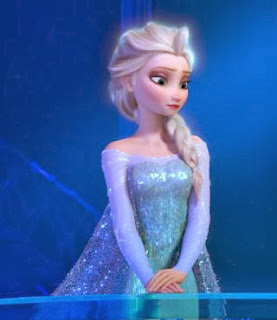 You see, Elsa (voiced by Idina Menzel), is a cryokinetic, a misunderstood mutant, if you will; she can create ice sculptures and sentient snow creatures, but has little control over them at first. Now literally and figuratively cold, she keeps herself hidden from prying eyes, including her adoring sister’s, lest she hurt them with her elemental gift.

In true Disney fashion, Anna (voiced by Kristen Bell) is the spunky, outgoing girl; she’s spontaneous but naïve, which presents its own problems come Elsa’s coronation as queen. And like in other Disney flicks, an assortment of characters becomes involved in the sisters’ grand adventure, which has its intriguing and enjoyable twists and turns.

Menzel gives Queen Elsa just the aptly soaring and emotive vocal range, also a fitting metaphor for restraint and power in a seemingly fragile shell. The character is majestic but unsure, and that’s evident in the memorable song numbers. 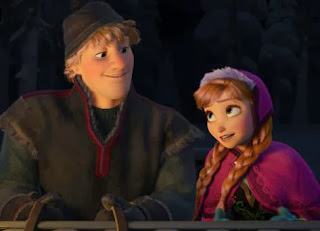 is a pleasant surprise as the jolly Princess Anna, singing through her predicaments with soothing, playful verve. Anna’s journey resembles most Disney heroines’ initially, but she breaks away from the formula some time into it.

“Frozen” also cleverly deviates from tradition in a couple of ways, while staying universally appealing—those songs are fresh and emotionally resonant, and the themes of family and friendship are given an extra-breezy spin. It’s got all crucial character points covered, stunning in its snowflake-like symmetry, and endearing in its cool spontaneity.